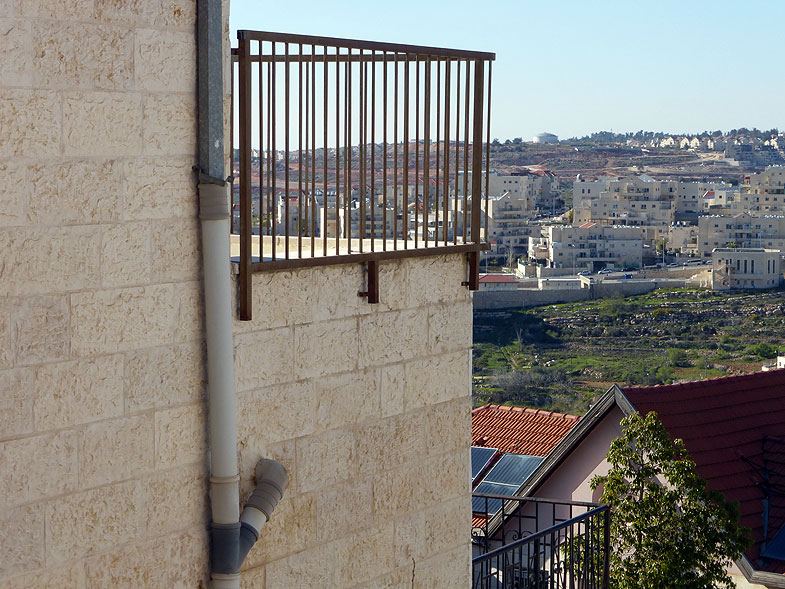 Beitar-Ilit is a city with an ultra-religious population in the Jerusalem mountains in the western part of the Gush Etzion.

Beitar-Ilit was founded by students of the Zionist yeshiva Mahon Meir in 1985. Subsequently, ultra-religious Jews began to settle here.

The city received its name in honor of the city of Beitar mentioned in the Bible, the ruins of which were discovered one kilometer from the place where the modern city is located.

Beitar-Ilit received the status of the city in 2001.


City streets and attractions near the city:

City streets and attractions near the city:

Israeli Settlements in Judea and Samaria

Religious Cities and Villages of Israel

Distances between Cities and Villages

The Health Care System in Israel

Hospitals and Medical Centers in Israel

Cities and Villages of Israel

Traveling in the Holy Land

The Antiquities of the Land of Israel